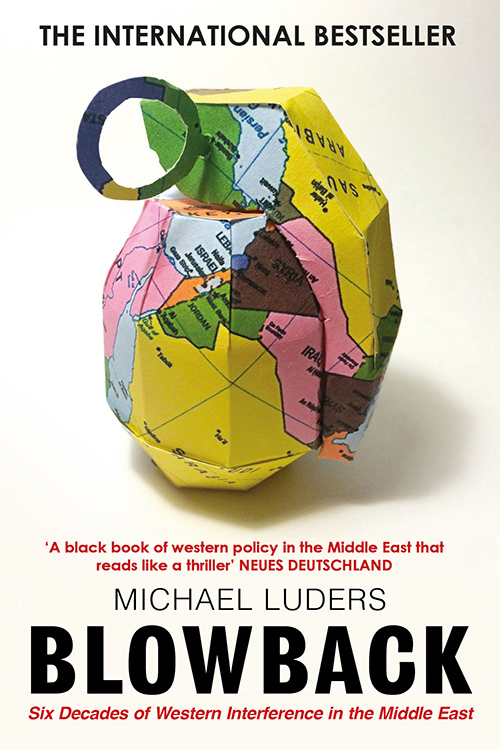 Six Decades of Western Interference in the Middle East

A CONCISE, ELEGANT AND DEVASTATING ACCOUNT OF WESTERN INTERFERENCE IN THE MIDDLE EAST, FROM THE FALL OF MOSSADEGH TO THE RISE OF ISLAMIC STATE

They that sow the wind shall reap the whirlwind.

With clarity and wit, Michael Luders tells the story of Western interference in the Middle East since the colonial era, and explains how it has given birth to the current political situation. His book reads like a political thriller – yet, tragically, it’s all true. Stories change according to where they begin. And we tend to forget what doesn’t suit our sense of ourselves. Iran’s fraught relationship with the West can only be understood through the lens of the CIA– and MI6-sponsored overthrow of the democratically elected Prime Minister, Mohammad Mossadegh, in 1953. Without the 2003 Iraq war and the West’s policy towards Assad in Syria, there would be no ’Islamic State’.

Anyone who wants to understand the complex pattern of interconnecting threads in the region needs to read this — a Black Book of Western policy in the Middle East.